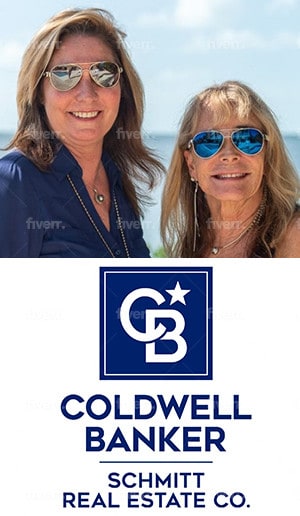 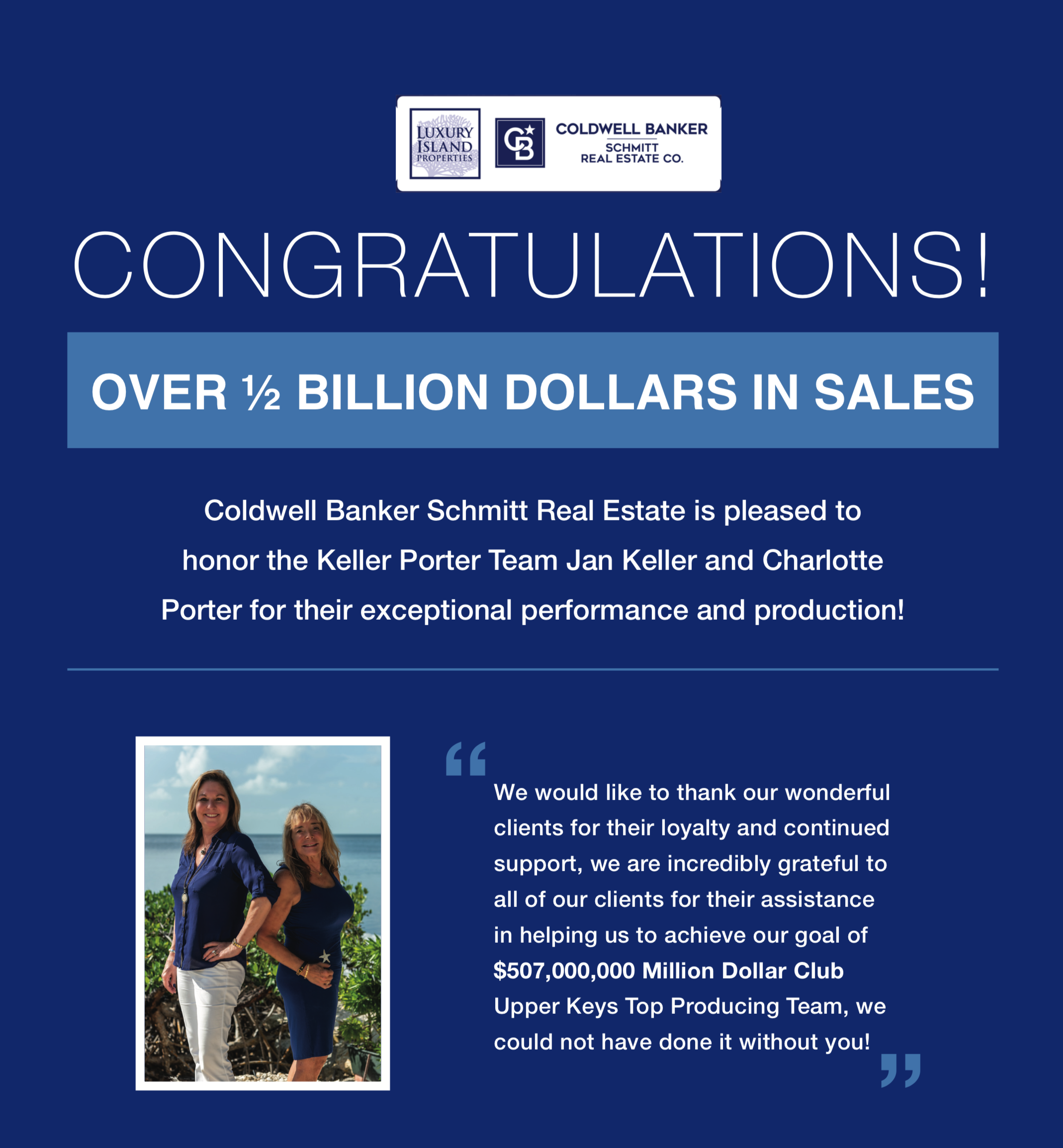 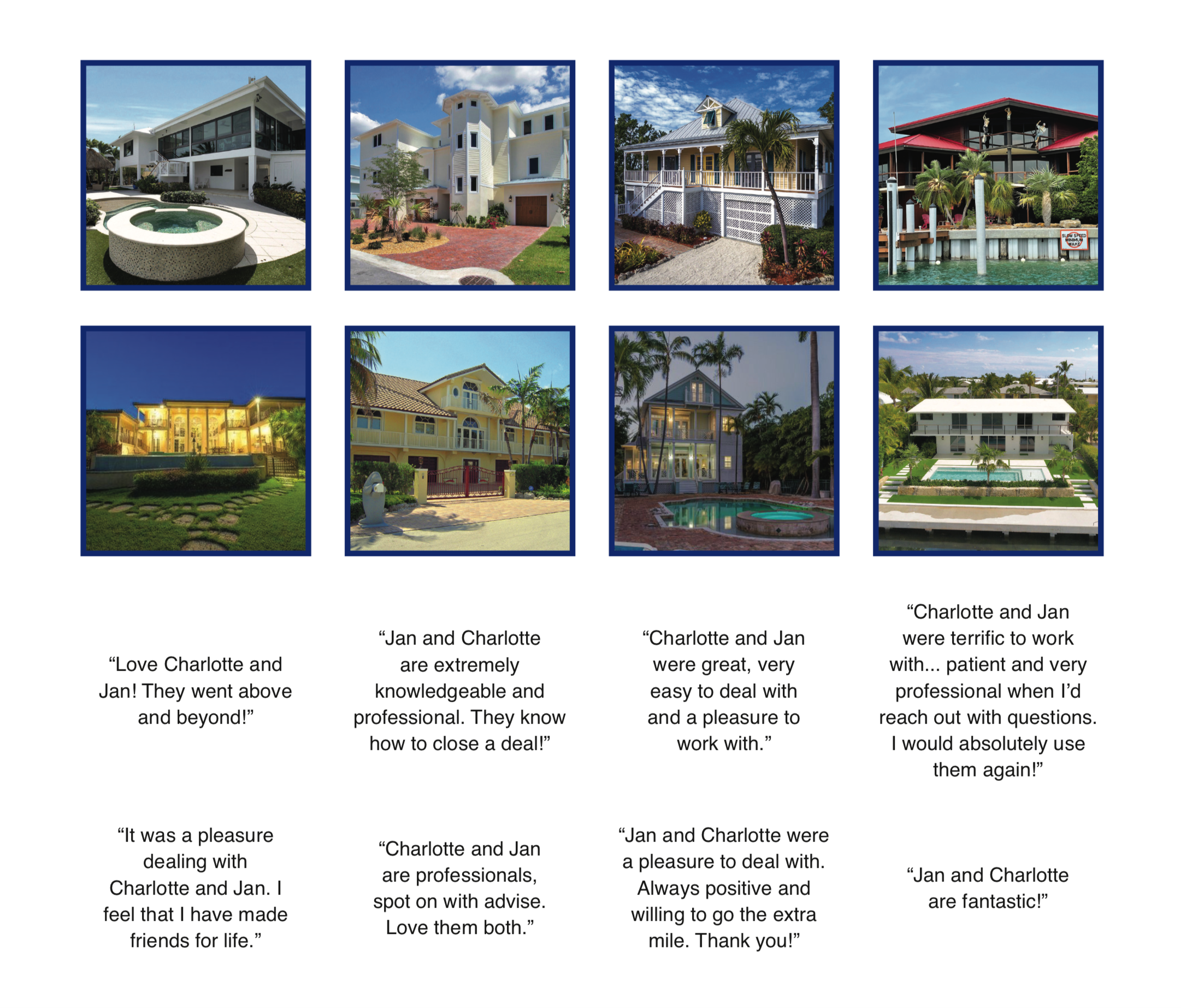 Click Image Below To View Your Passport To Paradise 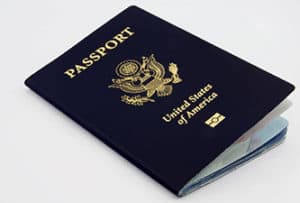 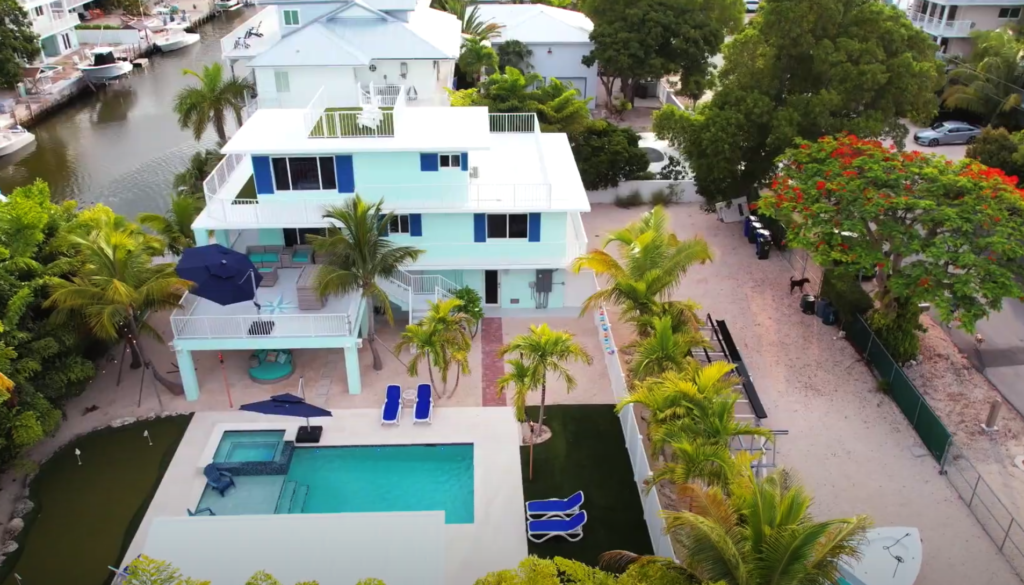 For The Visually Impaired

If you are having any problems navigating this site or content.

They will be happy to go over it with you.  Thank you

Welcome to Our Website. Your one stop resource for real estate listings in the Florida Keys and Upper Florida Keys! 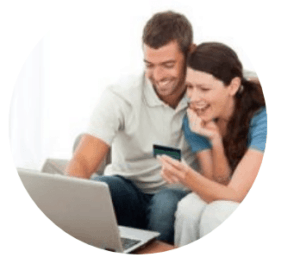 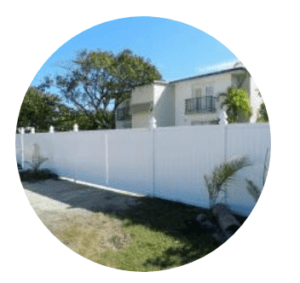 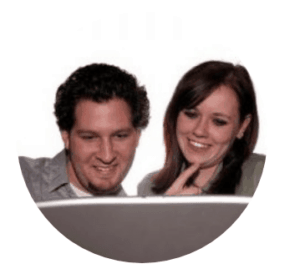 Here you will find in-depth information about Buying and Selling Upper Keys Luxury Homes. This includes

The Upper Keys schools and education are really no different than anywhere else around the country (or the state). Here, you'll find everything you need for school and education. But, before we get into specifics, let's first define what is meant by the "Upper Florida Keys." Generally speaking, the Upper Florida Keys consists of three principal areas: Key Largo, Islamorada, and Marathon (though some would say that the first one, or perhaps the first two, are truly in this vicinity). Nevertheless, for the purposes of this information, we will include all three.

In the Upper Florida Keys, there are a number of schools, beginning with pre-kindergarten, going into kindergarten and elementary, middle school or Junior high, and high school as well. Additionally, there are some colleges in the area, as well as some university branches, although there are many more choices for higher education levels on the mainland peninsula.

Additionally, there are a few trade schools in the region, most of which will be found in South Florida, in and around Miami, and Fort Lauderdale. (There are a number of well-known universities along the Southeast coast of the peninsula, stretching along from Miami northwards up to West Palm Beach, along the Treasure Coast, and up into the Space Coast.)

As life long residents of the Florida Keys, you will have the benefit of our knowledge of the Upper Florida Keys Areas and Real Estate Market

Our Promise to You:

1. Whether you Are a Buyer Or A Seller, We Will Assist You In Making The Best Possible Decisions To Accomplish Your Goals.

2. We, Will, Share Our Knowledge Of The Upper Keys Real Estate Market. This will include in-depth knowledge of Upper Keys Pricing, Area Benefits, Boating Drafts plus Investment opportunities. We are both Homeowners And Real Estate Investors In The Florida Keys.

3. We Work Very Closely With Financing Professionals, Home Inspectors, Appraisers, Surveyors, And Closing Agents To Ensure That The Buying And Selling Process Is Stress-Free.

4. We will use our experience to find you the perfect Keys home for whatever lifestyle situation you are looking for.

5. We will Take Care Of Everything From Beginning To End Including But Not Limited To Financing, Entertainment, Fishing, Diving, You Name It, We Will Assist You With Every Detail.

The Team of Jan Keller and Charlotte Porter have provided extraordinary assistance to both Sellers and Buyers of Upper Keys properties. The Keller Porter Team functions as the leading Real Estate team in the Upper Keys, offering local knowledge that is unparalleled throughout the Keys.